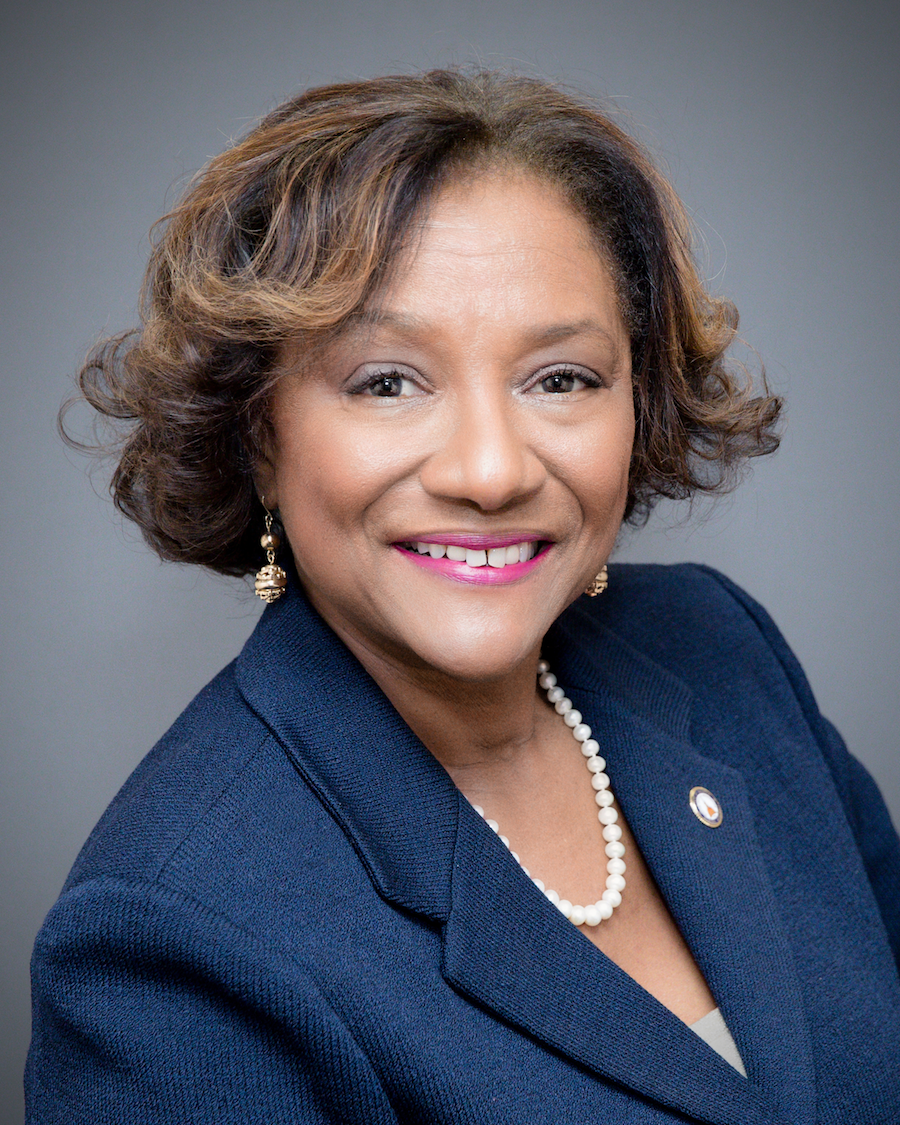 On November 4, 2014 the citizens of Georgia’s House District 94 had turned out to voice their opinion at the ballot box. After early voting, Saturday voting and historic Sunday voting for the first time in DeKalb County, the votes were counted and Representative Karen Bennett was overwhelmingly declared the winner.

Newly re-elected Representative Bennett tearingly thanked the voters saying, "your voices have been heard loud and clear and I am ready to return to the Georgia General Assembly to represent the great citizens of House District 94 for another term." Bennett, a mother, entrepreneur and long-time resident of DeKalb County, insists that she will return to the Capitol and continue to fight for “stronger families, stronger schools, stronger communities and a stronger Georgia."

During her first term in office, Representative Bennett signed onto several pieces of legislation that positively impacts the quality of life for all citizens. A few of Bennett’s actions included co-signing HB 167 “Family Energy Credit Act”, fighting for seniors to receive tax credits for their energy bills; legislation to decrease the GPA for technical students to receive the Hope Grant, opening the door for more students to attend; she supported HB 698 which fought for providers to receive competitive reimbursement for their services under the GA Medicaid Program; and she fought for Georgians to have Medicaid Expansion so that thousands of more Georgians would receive healthcare.

I will continue to fight for stronger families, stronger schools, stronger communities, and a stronger Georgia.

Representative Bennett wanted to ensure that constituents have access to healthcare information and affordable healthcare. She often holds several Town Hall Meetings to inform and enroll eligible citizens into the Affordable Care Act Healthcare Marketplace. She continues to be an avid supporter of offering Georgia citizens health care coverage through Medicaid Expansion.

Jobs for our community

Great schools for our children

No event found!
Tweets by KBennettCARES